in Romanian has had the pleasure of devising clever campaigns for various PepsiCo brands throughout the year as a means to engage consumer and deliver it’s core value of fun in-store. Grup Sapte AgencyDuring 2015, These campaigns were not only a way of giving our consumers a set of memorable prizes, but also a way of associating Pepsi as fun consumption ritual.The campaigns were delivered in various retail outlets throughout Romania during the course of 2015.The PEPSI in-store challenge

The Pepsi Challenge campaign gave our shoppers a way to answer our famous challenge, through a simple visit at their favourite retailer. All they had to do is buy their favourite drink and try to build the highest can tower.Whether they made it or not, they still received one of our fantastic prizes, because with Pepsi, everybody wins!Get your friends out of the houseAdditionally, the campaign made shoppers more involved in getting their friends to sign up.

The “Scoate-ti gasca la aer” activation was a new initiative in our set of fun, easy to try challenges. By mixing an in-store interaction with outdoor references, this campaign was meant to give shoppers a new way of consuming their favourite drink at a picnic.What if you won a trip to Dubai this summer?This was another innitiative specially designed for Mega Image stores, based around an incredibly attractive in-store prize. The promotion involved a wide range of PepsiCo brands and it aimed to associate them with exciting and fun lifestyle of Dubai.

With a simple SMS, the shoppers would get closer to the city they’d been dreaming of.Get a taste of a superstar’s lifestyleThis campaign was meant to inspire and excite shoppers to participate to win a taste of a star’s lifestyle.  Shoppers could instantly receive a Lay’s or Pepsi prize or even a chance to party with the stars.Prepare for a fresh year at collegeThis campaign was meant to engage one of Pepsi’s most important consumer categories: college students.

Through clever mechanics and appealing prizes, this activation college students to our brand, but also to got them prepared for a fresh new year.WIN your match ticket with PEPSIThrough this activation, we brought the joy and excitement of an UEFA match to a store near you. Through a simple SMS, football fans could now be one step closer to their idols!
The Pepsi – UEFA Champions League association has long been a mutually beneficial connection between two great brands.Get tempted by the EVERVESS prizesFor that, we’ve prepared a set of special in-store materials, but also prizes that reminded the shopper of a cold and delicious cocktail.

The Evervess promotion was an innovative way of adaptating the regular Evervess communication (mostly centered on the HoReCa environment) to the in-store environment.A taste of summerThe #MI-EVARA in-store campaign was a part of the wider Lipton communication and made use of several assets, which the in-store shoppers thoroughly enjoyed.For this campaign, Lipton had a new and improved range, along with a great endorser: Antonia, the famous pop star.Show us how you DEWMountain Dew is all about challenging your limits and showing your skills. This has been done through multiple events, but, until this campaign, nobody had successfully done it in-store!

We aim to change that through our campaign. With a great prize and excellent in-store decoration, we asked our customers to show us how they dew!Prigat BrandingA simple, but efficient, branding campaign, this initiative was meant to emphasize the launch of a new Prigat flavour by marking a set of participating stores.

The promotion had no prizes or interactions, but it did feature a set of branded materials, such as security gates.The PEPSICO ChallengeDestined for cash and carry retailers (Metro and Selgros) this campaign was meant to both showcase the benefits of our entire beverage range, but also as a way to reward our loyal partners.The shoppers who acquired PepsiCo products for their store received a voucher which would allow them to get an even greater profit from their acquisition.These campaigns demonstrate the level of creativity and their unique and strategic approach the Grup Sapte Agency is able to deliver for our clients across Romania that engages consumers and delivers results. 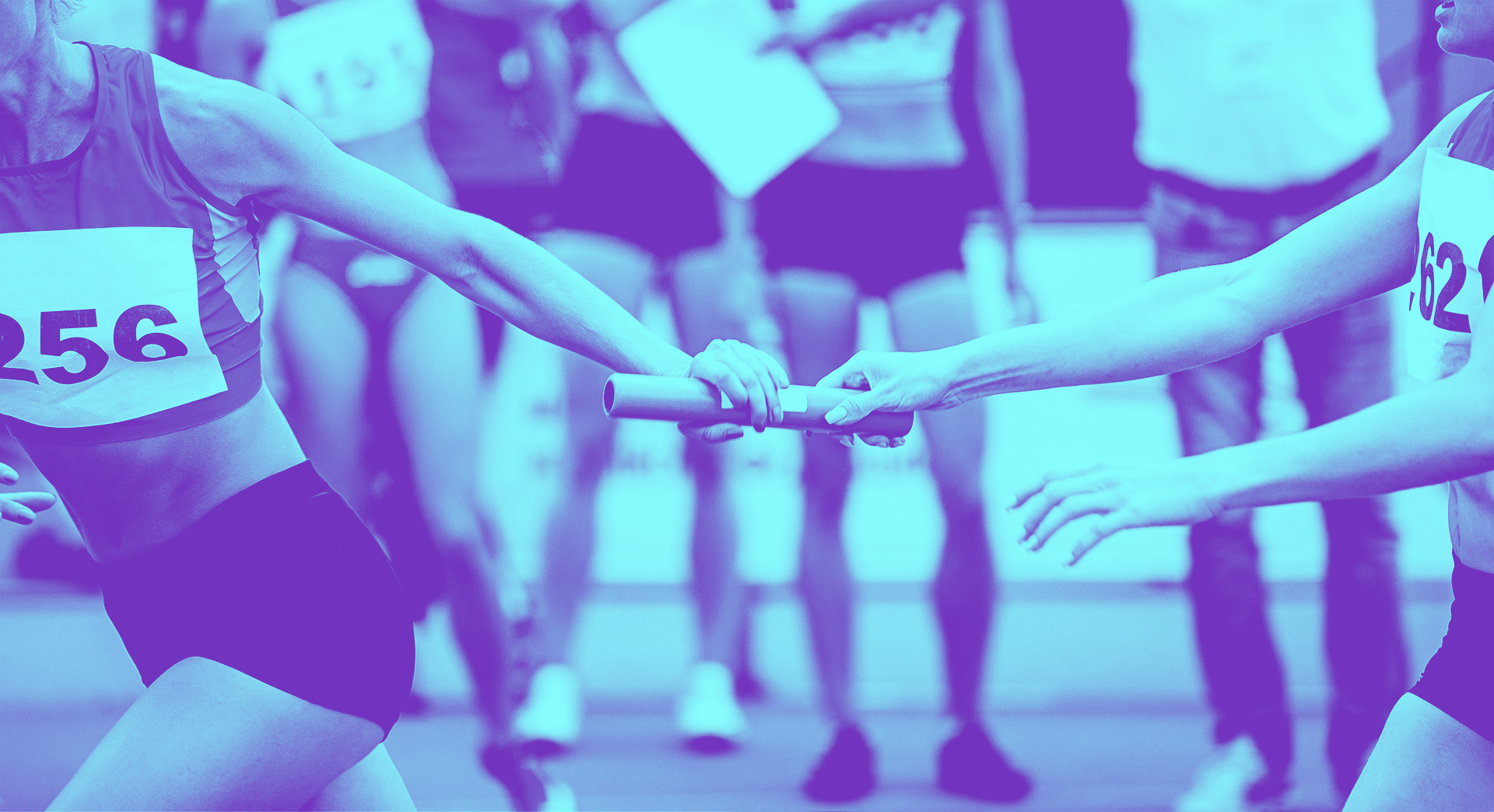 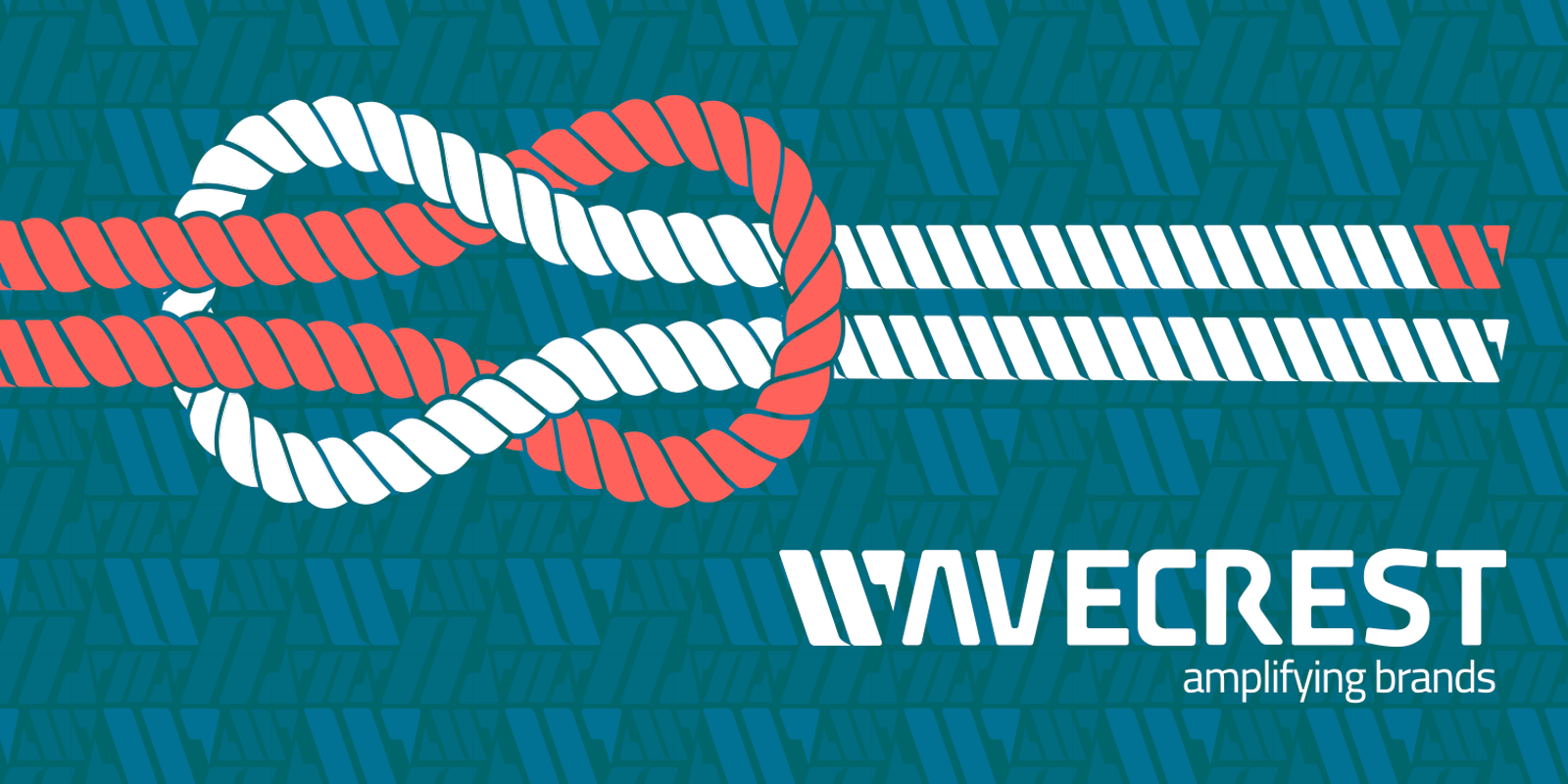 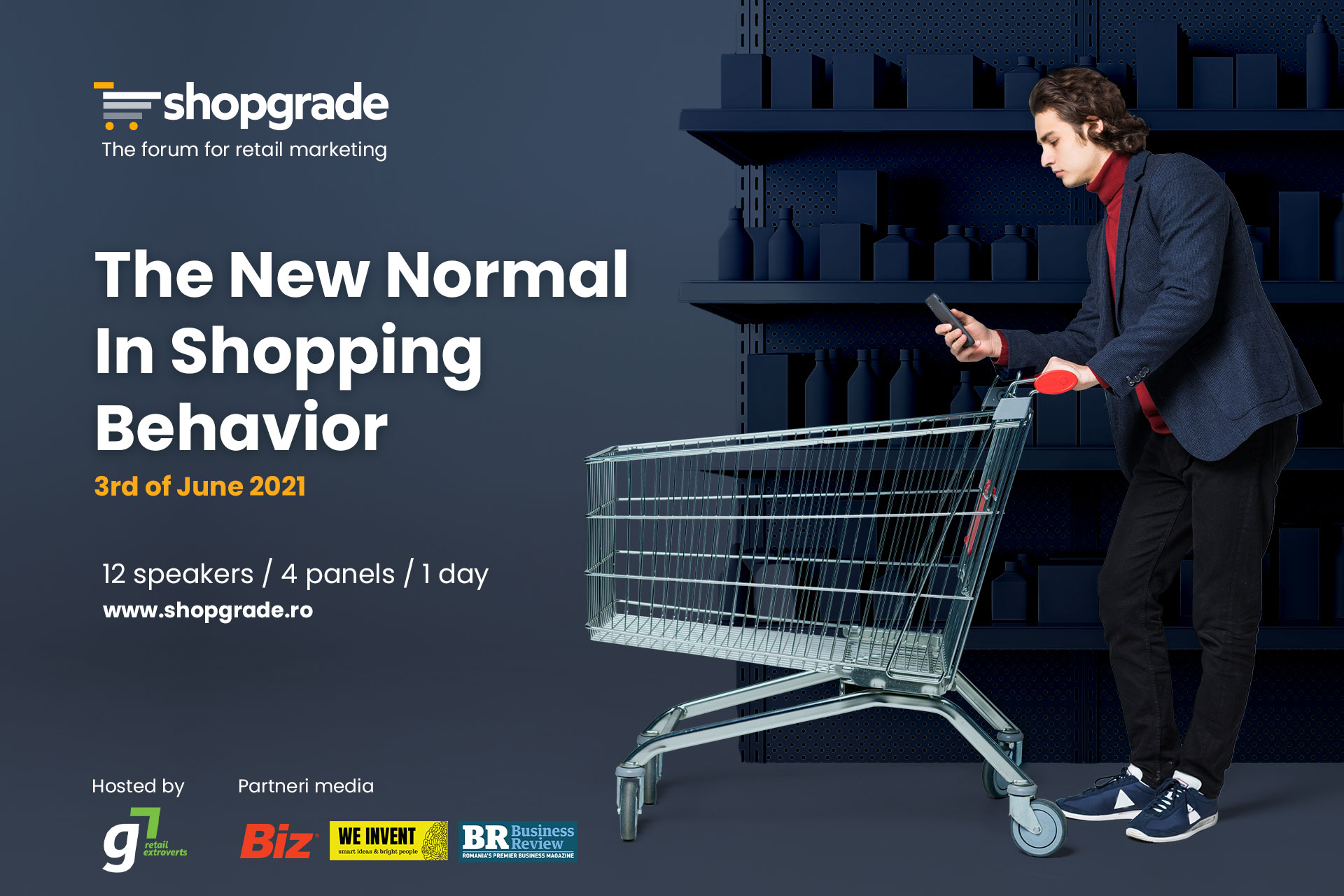